ITS is an honors program (similar to National Honor Society) that recognizes student achievement in educational theatre.

The time a student works with the theatre program corresponds to a number of Thespian Points that can be received.  (1 Point = 10 hours of work)

To be inducted into the Troupe (a great college resume builder), a student must be involved in at least two shows at Central High School and earned 10 Thespian Points.

All new Thespians are inducted at the end of the year during an awards ceremony.

The nationally recognized thespian levels are described below: 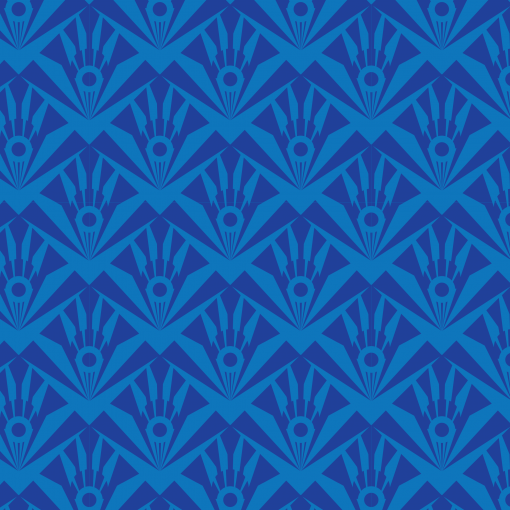 Established in 2016, the RRT Theatre League Awards were created to recognize outstanding student contributions, on and off-stage in our local high […] 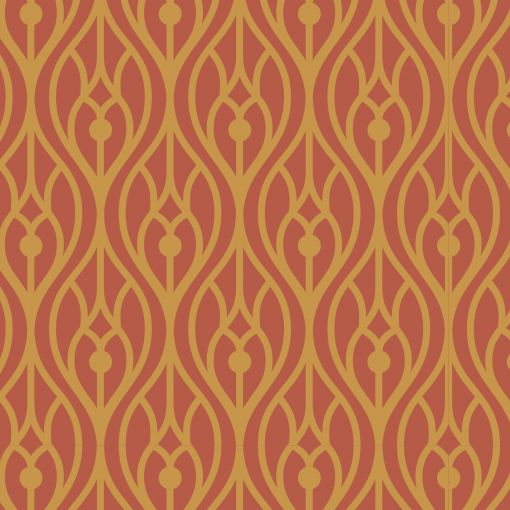 Based on the iconic 1985 Paramount movie which was inspired by the classic Hasbro board game, Clue is a hilarious farce-meets-murder mystery. […] 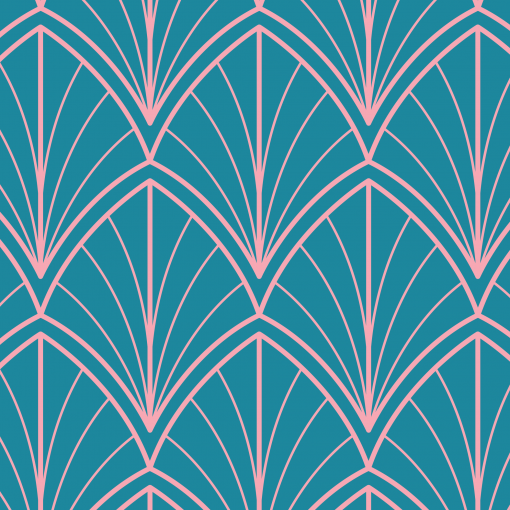 My name is Annie Bramlage and I am the theatre teacher and director for Central High School.  This is my 23rd year […] 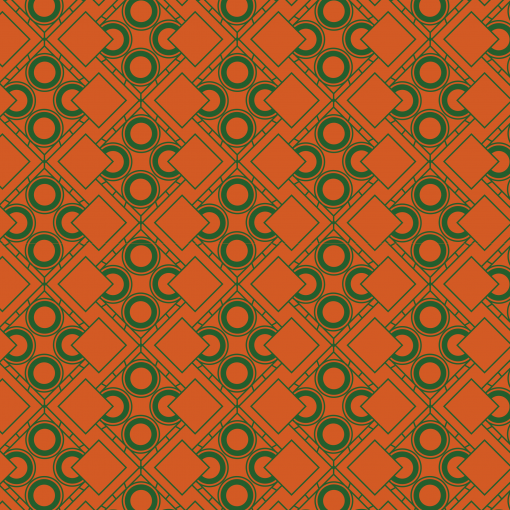 Students must complete the following to Letter in Theatre at Central High School: Full and active participation in a minimum of two (2) productions and a […]